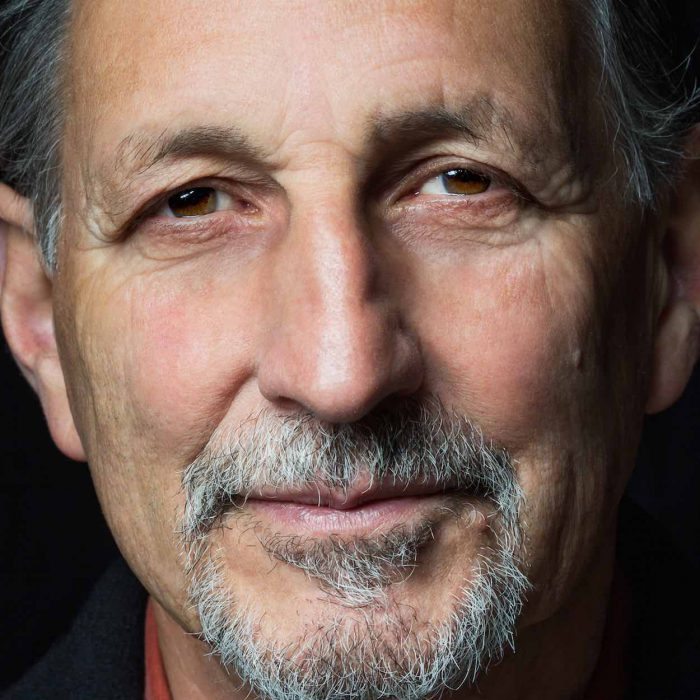 On episode 3 of Sourcing Matters we welcome Bill Niman – founder of Niman Ranch.  As the godfather of producing meat with elevated standards, Bill has transformed consumer expectations of transparency and quality. An advisor to many large brands committed to sourcing better food, Bill’s influence in producing differentiated meat has reshaped domestic markets.

Early in the New Year NOAA announced that 2017 was the costliest year in dealing with US natural disasters ($306 Billion in damage).  Master Rancher Bill Niman begins our 30 minute conversation describing how herbivore food animals when properly raised in their natural environment are a solution to many of these intensifying problems.  Could this be a new kind of insurance with broach reaching net positive results?  Maybe; and probably!

Specifically, Bill discusses the role that large grazing animals could play in his home state of California.  Niman explains that not only would well managed large hoofed animals assist in rectifying immediate concerns with wildfires, flood, drought and mudslides throughout their geographic diverse region, but how this approach is finally getting credit where credit is due for a role in sequestering carbon.  You see, animals engage the good bugs prevalent in soil into a natural process called “nutrient cycling” where a harmonized ecosystem was developed around the hoof and wastestream of herbivores hundreds of thousands of years before we came into the picture.  When we took animals off the grasslands, which account for 55% of natural land cover in the US, we stalled-out a process that naturally banks carbon.

It turns out it’s not the animal that’s the problem for the environment.  It’s actually the shortcuts in the conventional production model which we’ve broadly adopted throughout food that’s the problem.  This has created a bit of a paradox.  Even after decades of extractive agricultural practice, over tilling of prime soils and results tied directly cheap synthetic inputs that mine the land – most consumers still consider large food animals to be the primary enemy of environmental and human health. Well, based on the current industrial way we do it now – those concerns with meat are valid.  That said, you must hear how Bill plans to address this.

As Bill describes it – beef animals may just be our saviors.  We can engage them as intermediaries in this natural & free process of nutrient cycling as an approach for what commonly become known as drawdown. This practice of raising healthy animals in their proper living environment affords a new narrative to food animals as interpreters cornerstone to regenerative natural resource management, and potentially a pillar in the all important evolution into a circular economy where the consumer has a lot more control than we know now based on the choice they make their dollar.

Food animals, now totaling over 9 Billion processed in the US annually, when properly managed in natural living environments can establish many net positive results for diverse stakeholders.  Along with the environmental impact stated above – this systems based approach of investing in animals wellbeing offers cleaner and healthier food; it creates domestic jobs; and it reduces risks brewing global public health from shortcuts common in conventional meat production where we’re overusing medicines essential to human health just to create cheap meat.

Knowing where those animals should reside, and the proper husbandry methods to keep them healthy is where Bill Niman has long exceled.  His well described approach to “Locale” vs. “Local” sets course for the American farmer and rancher to become more competitive in future decades by servicing the needs of an evolving domestic consumer looking for more backstory and insurance.  Moreover, marrying Bill’s approach of elevated production standards to that of these evolving consumer interests increasingly looking for better quality meat from healthy animals seems a pillar to a food revolution happening from coast to coast and everywhere in between which seems to be that anchor for circular economies to truly thrive. If we can get there in food first, it’s going to be a long arduous fight that no one wins!

Consumer interests in safer, cleaner, and more nutritious food is returning us to values intrinsic in us all. Deeply-seated societal, cultural, familial and primal values at spurred on by a food revolution – all beginning with differentiated meat from animals raised with elevated standards. As more truths arise about the “true costs” of our current food system on our well being and that of our surroundings and co inhabitants – additional consumer affinities seem ready to be teased and magnified to the many values of Bill Niman’s approach.