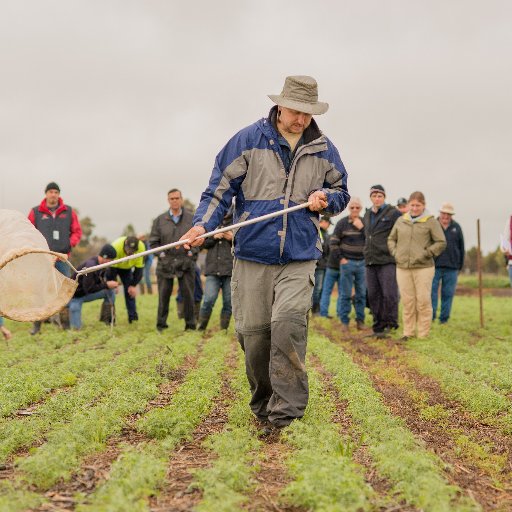 After 11 years at the USDA, responsible for his own lab and a good sized staff, the career of this well-regarded scientist and author began to fall apart when he published research that cautioned against the use of pesticides approved by the federal agency.  How deep into the pockets of the USDA that big business reached, and to what extent science is compromised is surprising hear about.

A whistleblower case was filled against the USDA – stating the actions of USDA leadership suppressed his voice; compromised his science.  Penalized for these actions, Dr. Jonathan Lundgren was soon forced out of the USDA as retaliation against those scientific findings, and mostly for not backing down. For episode 35 you get to hear how this brave and honorable scientist is setting a path forward for a more just, prosperous and well informed tomorrow.

Dr. Lundgren had done extensive research into the pesticide Neonicotinoid (neonics), and their impact on bees. Lundgren discovered that one kernel of GMO corn has enough neonics to kill 360,000 bees. These potent neurotoxin synthetics are now the most used pesticides in the world. Used on mass and vast scale stateside – his research showed that we were wiping out 150% (after re-queening ) of our hives annually.

Lundgren stood tall and let the pieces fall as they may. “The planet is facing some pretty serious issues right now, and we need people to stand-up and do the right thing for the right reasons.”  Lundgren states in explaining his actions.  So, if not Jonathan, than who was going to step forward, and risk their career for something they’d believed in; for something that is true and just?  As it turned out, Lundgren proved to be a pioneer in his efforts.  The USDA was later hit with 200 additional cases by whistle blowing scientist who corroborated Lundgren’s claims that the agency tampered or muzzled their findings. The ripple effect of Lundgren’s actions are being witnessed in realtime throughout broader federal agencies where scientists, public servants and concerned systems thinkers are standing tall for what’s right.

Today, Dr. Jonathan Lundgren is the founder and director of the Ecdysis foundation.  He’s set on changing the minds of farmers around the world backed on the research he does at the Blue Dasher Farm Lab. Through the support of his community and supporters Lundgren crowd-funded his research lab focused on the future of regenerative agriculture.  In our 35 minute conversation we cover subjects including planetary stability, professional science, future food & farming, and much more.  Have a listen you what this truthteller has to say.