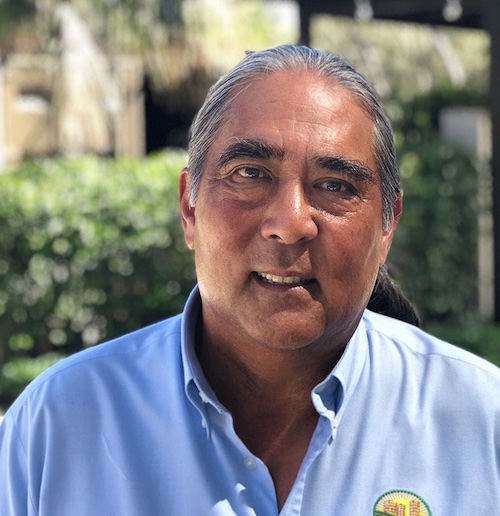 A.G. Kawamura is third generation fruit and vegetable grower and shipper from Orange County. He is the former Secretary of the California Department of Food and Agriculture (2003-2010). As a progressive urban farmer, A.G. has a lifetime of experience working within the shrinking rural and urban boundaries of Southern California. Through his company, Orange County Produce, LLC, he is engaged in building an exciting, interactive 21st century 100 acre agricultural showcase at the Orange County Great Park in Irvine, CA.

In our 45 minute conversation we discuss California’s massive impact on our food system. We also discuss climate, water, citrus, berries & produce, the Government, and the system as a whole.

Joining-in as cohost is the talented and knowledgable Scott Soares. Soares is former commissioner of Massachusetts Agriculture, and served as the Director of USDA Rural Development for Connecticut, Massachusetts and Rhode Island for the Obama administration.  Scott has 15 years of fishery and aquaculture experience prior to that – including early in his career serving as the 1st Massachusetts coordinator of aquaculture for nearly a decade.  TuneIn.