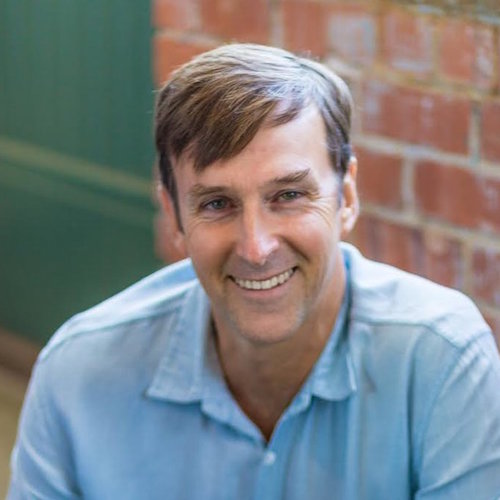 On episode 77 we welcome John Roulac – founder & Chief Hemp officers at RE Botanicals.  For the production of Fiber and CBD, the potential reach and Hemp’s total production footprint is vast.  So, is this the perfect opportunity to prove out the many values of regenerative agriculture for diverse stakeholders in broader markets?  John Roulac thinks so, and we sit down for a few to learn more about it. John Roulac started natural and superfoods brand Nutiva in 1999 because of his deeply held belief that it is his purpose to challenge the industrial food model and create a better food system to nourish people, communities, and our planet. Through his leadership, Nutiva has become one of the fastest-growing superfoods company in the world. Nutiva has been named one of Inc. Magazine’s fastest-growing private companies in America for seven years in a row – with sales topping $100mm in 2015.
.
As you’ll hear in our 45 conversation the vast majority of USA grown hemp uses harsh chemical fertilizers, rotated with industrial GMO corn and soy and contributes to climate change and ocean die off. As John tells us – RE Botanicals is commitment to the highest quality, and insures you that the product you consume is pure and organic. They source differentiated products in a new world of Hemp production.  For your future CBD needs – might want to look under the hood a bit and determine for yourself why Sourcing Matters.

TuneIn to hear what’s going on with the future production of hemp, and regenerative agriculture in the United States.