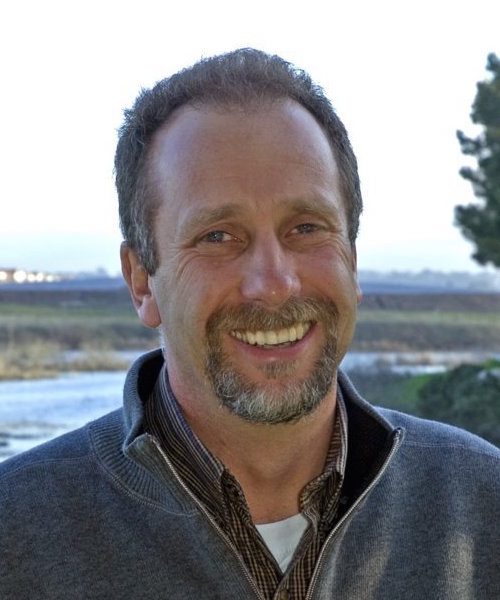 On episode 89 we welcome Kevin Murphy, former CEO of California-based fresh berry company – Driscoll’s.  Murphy has 30 years of business and agriculture experience. Kevin joined Driscoll’s, the world leader in fresh berries with operations in over 20 countries, in 2007 and rose to President and CEO. Prior to Driscoll’s he was at Capurro Farms where he served for three years as President. For roughly 15 years, Kevin was with Fresh Express from its early inception to its acquisition. During that period he held various jobs that included heading up strategic planning, marketing and operations for the company.
. Most recently, Murphy has become an advocate for the farmers he spent three decades working arm in arm.  Since stepping down at Driscoll’s – Kevin has decided to take on the issue of undocumented workers in agriculture head on.  In a recent opinion piece in the Wall Street Journal, Murphy explained that American farmers desperately need immigration reform.  The editorial teased the readers with a subtitle – “will migrant workers produce our food here or somewhere else?”  What’s great about it – in this WSJ piece Murphy doesn’t lament over the problems.  Instead, he lays out a three step plan to reform immigration in this country beginning from our ground zero – the fields that produce what sustains us and our families everyday.

In our 50 minute conversation we go deep into Murphy’s three-step plan for immigration reform.  We discuss how that will impact the American farmer and consumer.  We learn how this approach in agriculture could very well be the proving grounds for a much grander solution for immigration reform for the 12 million undocumented immigrants in this country now, and the volumes more set to arrive in generations to come.  We learn how Kevin’s background as an immigrant to the US has offered him unique insight into the issues, and the solutions.  And, we hear how his formidable years dealing with apartheid in South Africa with his work throughout California agriculture has matriculated into him becoming a champion for the underrepresented and the marginalized.
.
Want to know what’s really going on with immigration in this country – then turn to your food.  Start to peel back the layers and get some of the backstory of where your sustenance is actually coming from and whose hands are getting dirty in the process.  Need a crash course on how to reassess this? Where to begin being part of a solution for the future – then TuneIn to our conversation with food system reformer Kevin Murphy.
.