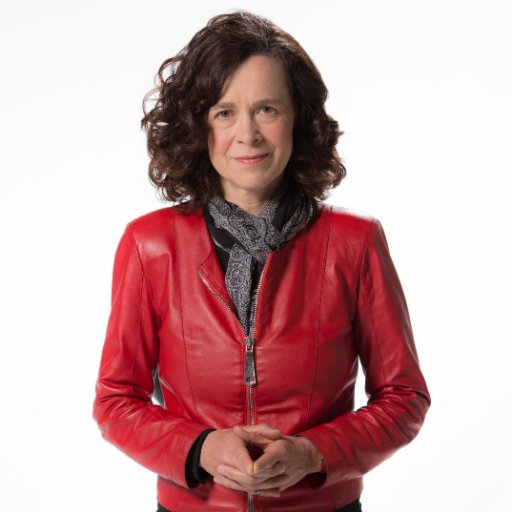 For episode 97 we welcome Professor and author Rebecca Henderson. Henderson is the John & Natty McArthur University Professor at Harvard University, where she has a joint appointment at the Harvard Business School in the General Management and Strategy units.   Professor Henderson is also a research fellow at the National Bureau of Economic Research. She spent the first 21 years of her career at MIT, much of it as the Eastman Kodak Professor of Management. Additionally, she teaches ‘Reimagining Capitalism’ in the HBS MBA Program and sits on the boards of Amgen and of IDEXX Labs.
. For today’s show we focus the discussion on the engine of environmental change – the economy.  Professor Henderson has recently released the book “Reimagining Capitalism – In a World on Fire” – which borrows from the name of a course she teaches at Harvard Business School.   As she explains, “I am convinced that we have a secret weapon. I spent twenty years of my life working with firms that were trying to transform themselves. I learned that having the right strategy was important, and that redesigning the organization was also critical. But mostly I learned that these were necessary but not sufficient conditions. The firms that mastered change were those that had a reason to do so: the ones that had a purpose greater than simply maximizing profits. People who believe that their work has a meaning beyond themselves can accomplish amazing things, and we have the opportunity to mobilize shared purpose at a global scale.”
.
In our 45 minute discussion we cover stakeholder value vs. shareholder value.  We learn about the role that companies and executives will have in environmental action and social responsibility in the near future.  Additionally, we discuss food systems, regenerative natural resource management and how politics gets woven into this recipe of change. For those fans of water and environmental service marketplaces out there, hear Professor Henderson’s recommendation for sending a new price signal through the novel notion of ’embodied water’, and gain a deeper understanding for how markets will evolve to integrate more of these values into buy decisions.
.
Joining as co-host for the conversation is Dutch-American Agricultural Economist, Renée Vassilos.  Vassilos has spent over fifteen years in the production agriculture space.  Her work experience includes time spent with the USDA, she’s started her own consultancy to help investors and Agtech companies, and she spent nearly a decade with John Deere; with much of that time in Beijing.  Last year, Renée joined The Nature Conservancy as their Agriculture Innovation Director.  She manages TNC’s investments in early stage agtech companies that will support regenerative agriculture production at scale.
.
We all seek new mechanisms to coax values through the supply chain of food and its production. Tune in to ep. 97 to hear from an expert about engaging with diverse stakeholders to partake in a new economic system; a reimagined economic system that takes into account a true cost of production by reaping the benefits for product differentiation and decommoditization of these values.