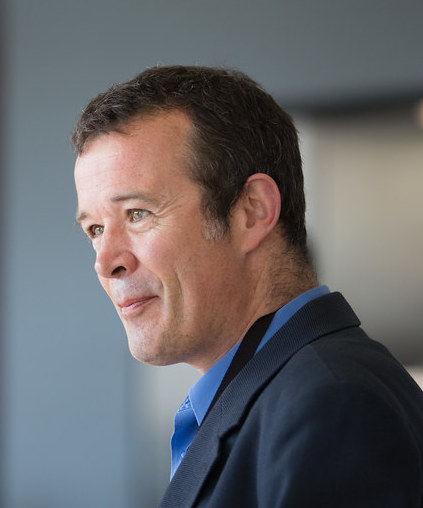 In this series I speak with leaders fighting climate change, biodiversity loss, malnutrition and hunger through a focus on SYSTEMS CHANGE. Tune-in for a dose of optimism.

STANDARD BEARER FOR THE SEA

Rupert Howes explains it this way,“MSC is the standard setter. We have no ability whatsoever to influence the outcome of an independent certification.. That’s done by an independently accredited certifier. The science is independently peer-reviewed. There’s an independent objections process. We (MSC) have no financial interest or ability to influence any of that. The only time we generate an income, is if the market chooses. Once a fishery is certified, once the entire supply chain has a chain of custody audit, only then do we generate a modest fee for use of the MSC logo in the marketplace.” 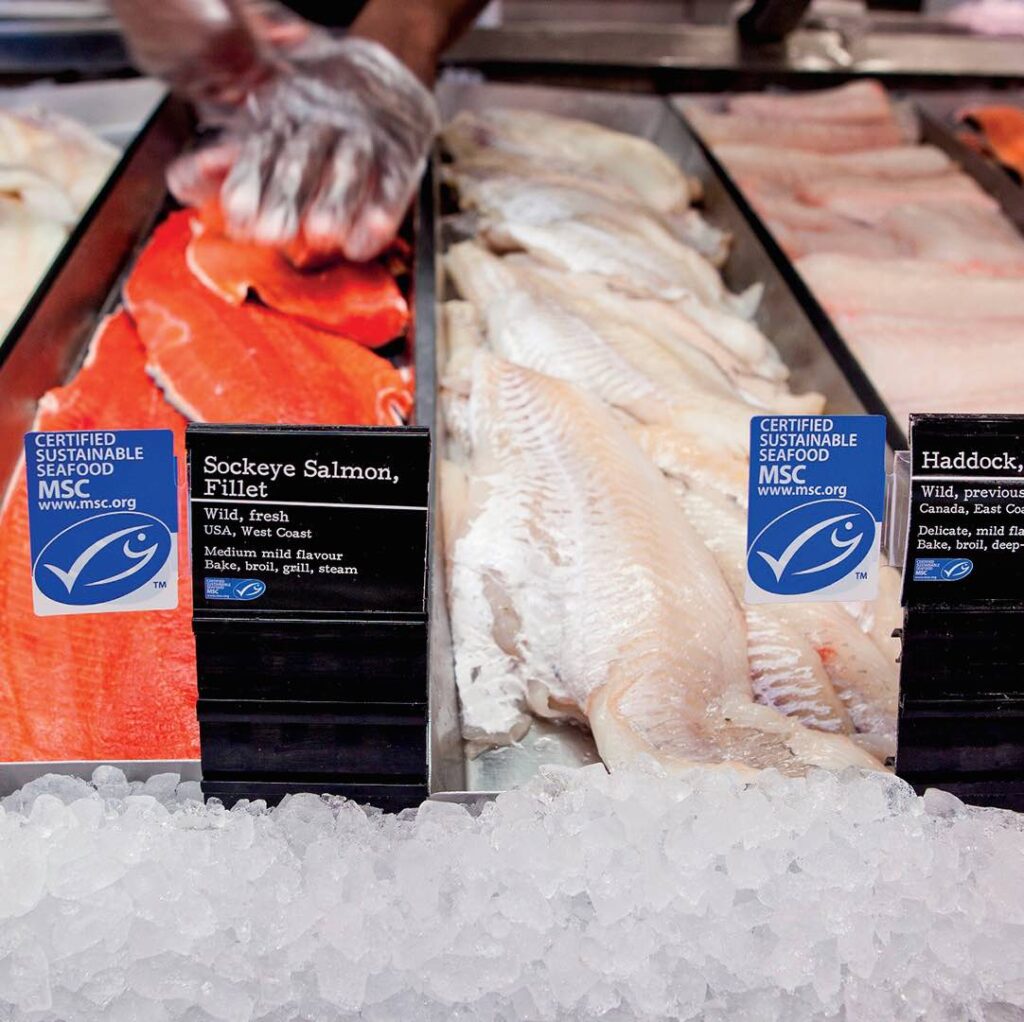 MSC’s vision is of the world’s oceans teeming with life, and seafood supplies safeguarded for this and future generations. MSC collaborates with fishers, retailers, processors, consumers, and others to drive change forward. They never compromise on the standards. MSC leads the world in wild capture fishery certification, with the most trusted, recognized, and credible seafood ecolabel.

The Marine Stewardship Council (MSC) Fisheries Standard defines fishery sustainability on the basis of the guidelines of Food and Agriculture Organization of the United Nations (FAO) code of conduct for responsible fisheries, and strives to incorporate internationally-established best practice and best available science.

What’s behind the MSC ecolabel

feeding half the planet ✔️

From an early age, Rupert Howes was passionate about nature. Influenced by conservationists like David Attenborough, he was determined to make the world more sustainable. Although he ultimately became an economist instead of a marine biologist, he never strayed from his childhood passion.

He worked with environmental organizations, wrote a book on motivating industries to improve environmental performance and championed corporate responsibility. In 2004, he became CEO of Marine Stewardship Council.

Rupert has been internationally recognized for his work to promote sustainable fishing practices. In 2014, Rupert was awarded a Schwab Foundation Social Entrepreneurship Award, which recognizes leaders in sustainable social innovation. In 2009, he received the World Wildlife Foundation’s “Leaders for a Living Planet” Award, which recognizes individuals who make a significant personal contribution to the conservation of the natural world and sustainable development. He also received a Skoll Award for Social Entrepreneurship in 2007 for his contributions in establishing the MSC as the world’s leading fishery certification and ecolabelling program.

Listen-in to the full conversation with Rupert and Aaron as they discuss how we can achieve smarter ocean management and proper fisheries management.

the rich & lasting benefits of:

The thing is… all sorts of folks will be embracing the values gained from good food and its production. Good food is simply an investment in your own personal health and performance. It’s also a venue to take real climate action in every bite, and a daily dose of benevolence for the folks that keep us well. Good food is a boom-town innovation economy that’s ripening to become invasive throughout verticals and global marketplaces. That’ll begin as more local jobs, and with regional food security.