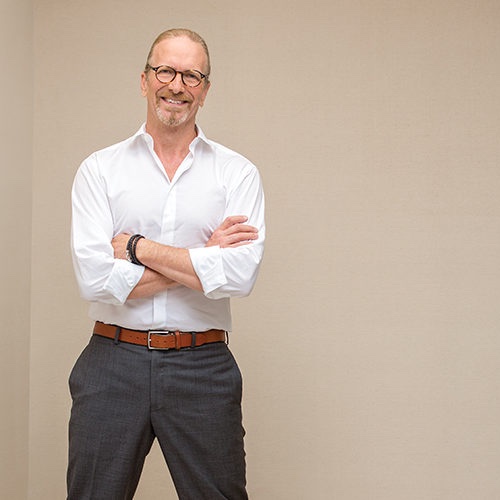 .
On Episode 19 of Sourcing Matters we welcome well known chef, and SNAP reformer Michel Nischan to the show.  This 4-time James Beard award winning chef is founder and President/CEO of Wholesome Wave.  As a long-time advocate of better food and proper production, Nischan has dedicated most of his career to fixing a broken system through transitioning intrinsic domestic focus from energy production to nutrient dense sustenance for more.  Nischan’s efforts have been nothing but transformative in enacting lasting change throughout the US food system, and in the mind’s eye of its consumers.
.
Through the creation of successful programs like the doubling of Supplemental Nutrition Assistance Program (SNAP/ food stamps) benefits on healthy & nutritious foods, and the Produce Prescription program – Nischan has taken firm control of a political football and is now responsible for reforming a significant part of our national farm bill policy.  Additionally, in conjunction with the James Beard foundation, Nischan worked extensively with Eric Kessler to spawn the “Chef’s Boot Camps”.  Another successful venture which promotes ongoing reform, this initiative encourages civically and politically minded chefs to become more effective leaders for food-system change.  With a thousand of tomorrow’s food leaders waiting at the door to gain access to the boot camps, Nischan’s impact will persist for generations to come.
. The entire hour of our conversation is well worth a listen.  But, if you have only 10 minutes to lend an ear – tune-in to hear the power of Michel’s words and the emotional description of his dear friends Paul Newman and Gus Schumacher.  Both influential allies; both impressive leaders; both iconoclasts who’ve have disrupted by leaving this place much better than they had found it.
.
During the conversation Michel Nischan defines food as the “silver bullet” needed to engage more folks into their environmental footprint, and to the negative consequences of shortcuts used in production have on human and public health.  He explains that the food we eat is an unparalleled opportunity to democratize complex conversations in systems thinking.  As we’re all eaters, and eating is an agricultural act – we can all connect by breaking this bread together.
.
A inspirational leader, and an agent of change – Michel Nischan has levered his stardom to change the world for the better through his medium of food. And, what’s even better – he’s only just begun.
.