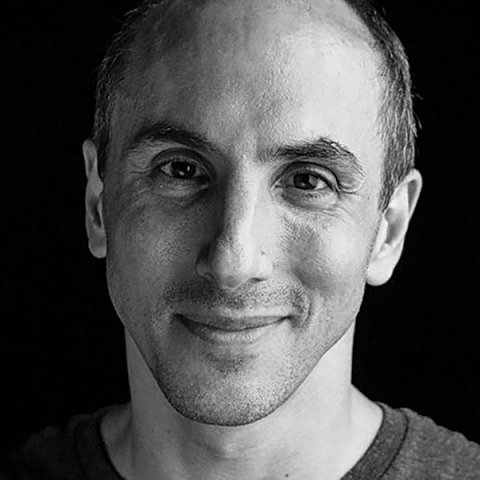 After working alongside some of the world’s best chefs at Square One, Le Cirque, and La Bernadin – Michael Leviton returned to his hometown of Newton, Massachusetts in 1999 to open Lumière.  In Lumière’s first two years in business, the restaurant was recognized as one of the Best New Restaurants in America by Bon Appétit, and Michael was named a Best New Chef by Food & Wine.  In 2011, Leviton opened Area Four, a wood-burning oven/bar and attached coffeehouse/bakery. Modern and minimalistic in both menu and design, each property earned local and national recognition for serving highest quality product, sourced locally and all scratch made, at a price point and in a setting that is accessible to all.

.
Tune-In to our conversation to hear how Michael’s experience San Francisco, New York and in Paris influenced this launch of these world-renowned restaurants in the suburbs of Boston.  Sourcing local food from regional farms using elevated production standards in the Northeast is surely how Leviton cast his name. But, his influence has since created a movement – and not just here, in the Northeast.  Leviton’s time as chair of the organization ‘The Chef’s Collaborative‘ from 2010-2014 influenced a generation of top chefs.  He’s established a tree of disciples and understudies who share similar interest for values in the food and neighborhoods they serve.   In fact, he’s cultivated a formula that when put in the proper hands can be overlaid in many metropolitan burbs throughout the US.

.
Now, Michael works to maximize throughput of local and regional production by focusing his business on “offering producers a fair price for the work they do.”  Through Regional FoodWorks it’s Leviton’s objective to rejigger supply chains by offering consistent demand for regional food – with –  business commitments for local producers – offering new growth and capacity-building opportunities for the regions he serves.
.
Joining the chat as co-host is Scott Soares – former commissioner of Massachusetts Agriculture, and served as the Director of USDA Rural Development for Connecticut, Massachusetts and Rhode Island for the Obama administration.  Scott has 15 years of fishery and aquaculture experience prior to that – including early in his career serving as the 1st Massachusetts coordinator of aquaculture for nearly a decade.
.
The scale that Leviton works in has changed, but he’s maintained a commitment to food’s value throughout each market he enters.  As he explains – he didn’t start a chefs movement towards more local food on the East Coast, but he’s surely instigated i!  And now, as a rock start of local and sustainable food – Michael Leviton is leveraging his voice to make more great things happen.
..