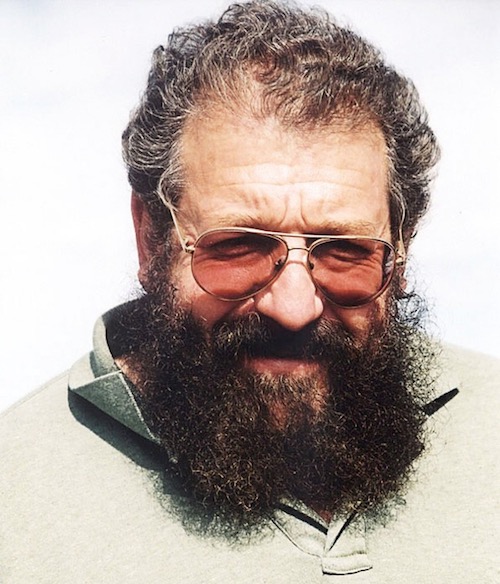 Bernard Rollin is a distinguished professor of philosophy, animal sciences, and biomedical sciences at Colorado State University. Rollin is a leading scholar in animal rights and animal consciousness. Dr. Rollin has authored numerous influential books in the field, including Animal Rights and Human Morality (1981), The Unheeded Cry: Animal Consciousness, Animal Pain and Scientific Change (1988), Farm Animal Welfare (1995), and Science and Ethics (2006). Bernie joins us for episode 59: Our Animal Consciousness..

Bernie Rollin helped co-author the 1985 amendments to Animal welfare Act – which was originally signed into law in 1966 by Lyndon Johnson.  In our 45 minute discussion Rollin shares what has and hasn’t changed in the thirty year since penning the key amendments. The inclusion and awareness of Rollin’s work has change laws and practice relating to animal suffering in food production, laboratory work, and within societal norms. In the five decades he’s been at this – his work has literally aided hundreds of billions of animals.

Tune in to hear what this matter-of-fact agent of change has done to better this place.