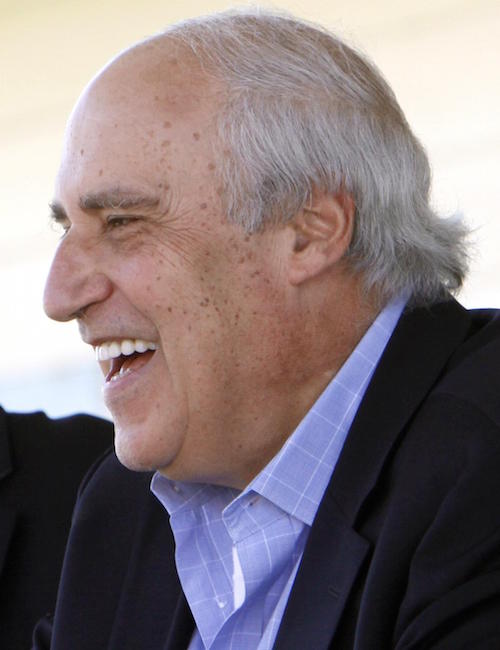 On episode 67 of Sourcing Matters we’re joined by Secretary Dan Glickman.  Secretary Glickman is currently the Executive Director of the Aspen Institute Congressional Program – a nongovernmental, nonpartisan educational program for members of the United States Congress.  Dan Glickman served as the U.S. Secretary of Agriculture from March 1995 until January 2001. Under his leadership, the Department administered farm and conservation programs; modernized food safety regulations; forged international trade agreements to expand U.S. markets; and improved its commitment to fairness and equality in civil rights.
.
Prior to heading the USDA for President Clinton, Dan Glickman also served for 18 years in the U.S. House of Representatives representing the 4th Congressional District of Kansas. During that time, he was a member of the House Agriculture Committee, including six years as chairman of the subcommittee with jurisdiction over federal farm policy issues.
.

Additionally, Sec. Glickman is the 6th member of the PEW commission on industrial farm animal production that we’ve profiled on Sourcing Matters.  The 2007 PEW commission report was a study of the Impact of Industrial (US) Farm Animal Production on issues of public health, environment, animal welfare and social justice.   It was a monumental series of reports that has established a new way forward for consumers and the industry to re-introduce values and ethics back into many of the proteins we eat.
.
During our 40 minute conversation we also discuss Secretary Glickman’s 7 years as Chairman of the Motion Picture Association of America (MPAA).  His time spent as Director of the Institute of Politics at Harvard University’s John F. Kennedy School of Government, and we chat about a few of the boards he sits on – including the Chicago Mercantile Exchange; Communities in Schools; Food Research and Action Center, National 4-H Council; and the Center for U.S. Global Engagement.

TuneIn to hear what this well rounded thought-leader has to say about our food, agriculture, policy and the current administration.  This one you don’t want miss.