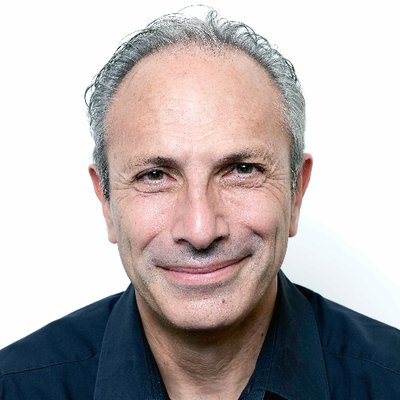 Dr. Lawrence Haddad became the Executive Director of GAIN in October 2016. Prior to this Lawrence was the founding co-chair and lead author of the Global Nutrition Report from 2014 to 2016. From 2004-2014 Lawrence was the Director of the Institute of Development Studies (IDS), the world’s leading development studies institute. Before joining IDS in 2004, he was Director of the Food Consumption and Nutrition Division at the International Food Policy Research Institute (IFPRI) from 1994 to 2004. An economist, Lawrence has a PhD in Food Research from Stanford University.  Most recently, in June of 2018 – the World Food Prize Foundation awarded Dr. Haddad the 2018 World Food Prize.
.
THE FACTS: According to Global Nutrition Report, about 88% of countries suffer from two or three forms of malnutrition. Every day, 815 million people are going to bed hungry, up from 777mm in 2015. 1 in 3 people lack key micronutrients, like iron and vitamin A, needed to grow properly, live active lives, and raise a healthy family. At the same time, 2 billion adults are overweight or obese and 41 million children are overweight.  Malnutrition now undermines billions of people’s health and leaves 155mm children stunted every year.  In speaking to the outcomes that come to stunted children “without proper nutrition – children’s hardware and software is not  developing properly” – explains Haddad.
.
GAIN has its sights set on addressing these far reaching concerns with both an air and ground attack.  Led by Haddad and his impressive teams across the world – GAIN uses boots on the ground and strategic influence to introduce nutrition as a framework of change to more.  TuneIn to our 50 minute conversation to hear about how this agent of change is tackling malnutrition throughout global societies being underfed, and overfed.