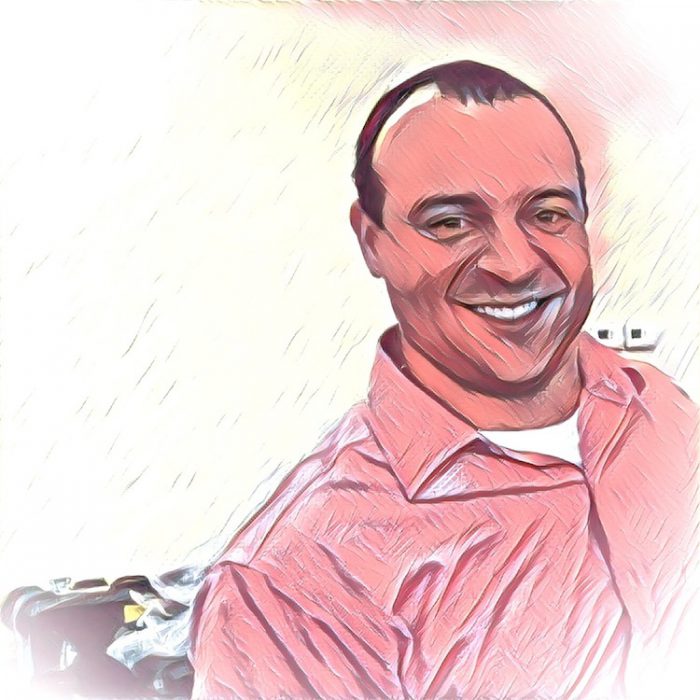 According to HHS.Gov – in the late 1990s, pharmaceutical companies reassured the medical community that patients would not become addicted to opioid pain relievers and healthcare providers began to prescribe them at greater rates. Increased prescription of opioid medications led to widespread misuse of both prescription and non-prescription opioids before it became clear that these medications could indeed be highly addictive.  Easy access to highly addictive drugs now has 11.4 million consumers misusing prescription opioids.  Directly correlated, nearly 1 million folks now use heroin, and 130 people die everyday from opioid-related causes. Today we welcome a Veteran with some answers in how to deal with this Opioid Epidemic crippling many communities and families with its mighty grasp.  What’s so interesting – Scott uses many of the same soil management practices that we do in food. Scott Murphy is currently VP of Compliance & Security at Revolutionary Clinics. Previous to this, Murphy was Chief of Compliance / Director of Operations at Garden Remedies – where beginning in 2014 he built-out one of Massachusetts’ first professional marijuana grow, processing & value-ad facilities. Scott is also an Army combat veteran who served from 2006-2010.   Murphy was deployed to Iraq with 3rd Infantry Division as part of the “Surge” from January 2007 to April 2008. Last, Scott Murphy serves as President of Veterans for Safe Access to Compassionate Care.  An organization fighting for smart, just pain management programs for their brethren; for every community, and for every family as a proactive plan against this epidemic.