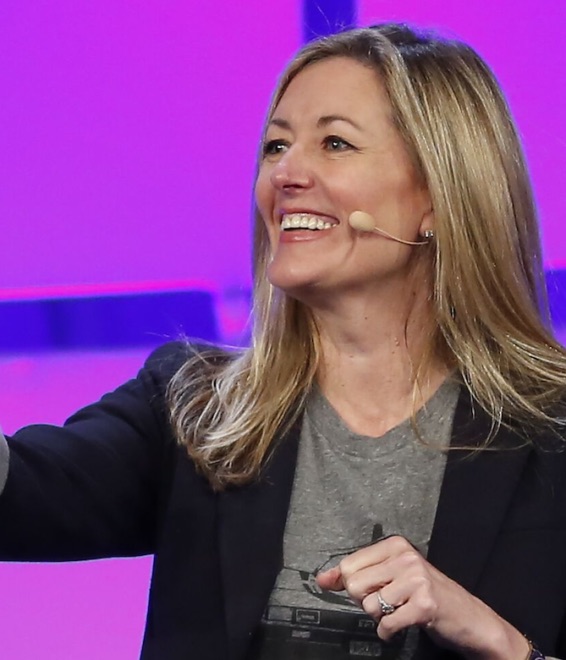 On episode 86 we welcome Kathleen Kennedy, Executive Director of the MIT Center for Collective Intelligence.  Kennedy is a frequent speaker at technology and entrepreneurship events around the world. She serves as a judge for many competitions including the MacArthur Foundation, the Inclusive Innovation Competition, and the Lemelson-MIT prizes.  In addition, she is a venture partner at Good Growth Capital and she serves on the board of Hubweek.
. Prior to her current work, Kathleen served as a lead organizer of The Engine, an MIT initiative created to advance innovation.  This venture fund and accelerator program was created to provide comprehensive support to transformative ideas from the formative stage to their most effective implementation.  Kennedy was also awarded the Folio: 40, which recognizes the most innovative and influential people in the media industry, and named by the Harvard Club as one of Boston’s Most Influential Women of 2017.
.
During our 45 minute discussion we evaluate how technology and automation will impact the future of food and its production.  More generally, we discuss the future of work and how advancements / innovation doesn’t necessarily mean we’ll have less jobs in the future.  We learn about how one of the first projects the MIT Center of Collective Intelligence initiated – called the ‘Climate CoLab’ – is using the UN’s Sustainable Development Goals (SDGs) as a proving grounds where computers and humans can work together in a more cohesive way to take on big problems at vast scale.
.
Joining as cohost is Chris Sherman, President of Island Creek Oysters. Focused on promoting the many values that shellfish bring to humans, the Oceans and the planet – Chris and his team have built a brand known for global excellence.  As pioneers in regenerative ocean farming – Island Creek Oysters have established a sustainable model of sustenance, and jobs for their community in Massachusetts. Levering his ocean smarts to do greater good, Chris also curates the Island Creek Oyster Foundation, a non-profit which has codified a replicable model of aquaculture for the developing world.  Additionally, Chris is a 2018 Eisenhower fellow. As part of his program to Spain & Columbia – Chris assessed capacity building and innovative financing models for the future of biomimetic aquaculture.
.
TuneIn to hear how a Collective Intelligence in many forms allows people and machines to work together in defining proper logic structure and smarter implementation that can help address the biggest problems facing humanity and our shrinking planet.