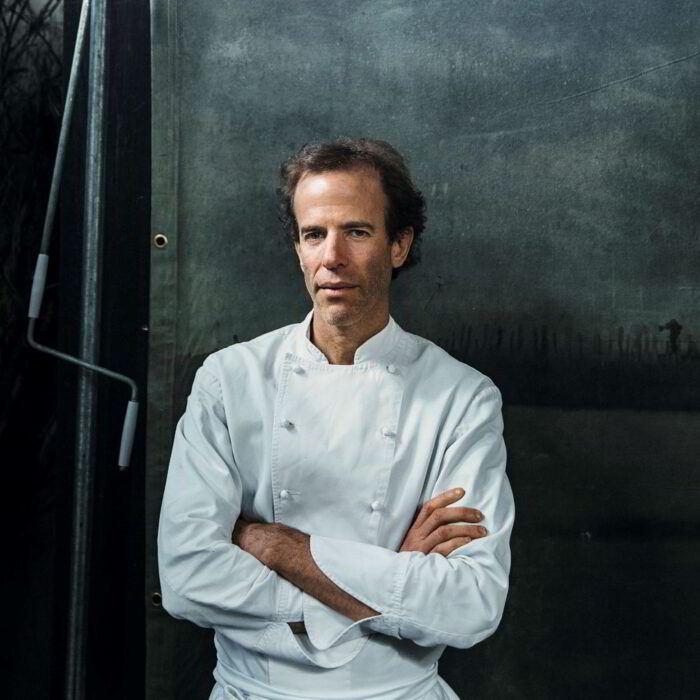 In this series I speak with leaders fighting climate change, biodiversity loss, malnutrition and hunger through a focus on SYSTEMS CHANGE. Tune-in for a dose of optimism.

In a far-reaching 40 minute conversation, chef, advocate, writer and businessman Dan Barber joins host Aaron Niederhelman to discuss the future of food and production.  From alternative proteins, the environmental brass-tacks of regenerative, how seeds rule the way we use the world, the mission of a well suited regional food system and the potential to stabilize the planet by tapping into our hedonistic self – it all gets airtime.

So, tune-in and be empowered to partake in a global movement that only asks of you to feed your pleasures, vanity and soul some super-delicious, healthy and responsible real foods. That’s how we save the planet and each other!

“What we need is a food system that is an engine for the improvement of ecological systems and the environment. Having to sacrifice the health of the environment for food production is a false choice.” – ep. 109 guest, Dan Barber

The dialogue begins by evaluating the current state of alternative meats. You see, sales of alternative proteins reached $7 billion last year. The market value is predicted to hit $25 bl. by 2030. The cultured and lab-grown arena is obviously big business with a lot of capital behind it, but come on! Are these growth expectations realistic? Are new folks really buying it?! Based on what we know now, can the trend be sustained? And, should it?!

Comparing it to the adoption of the butter-alternative margarine by cutting-edge families of the 1970s, Barber says that current day consumers of animal protein alternatives have been given equal parts false hope, and false advertising. He explains, “It’s a technology that supposedly does it better than how nature does it!” 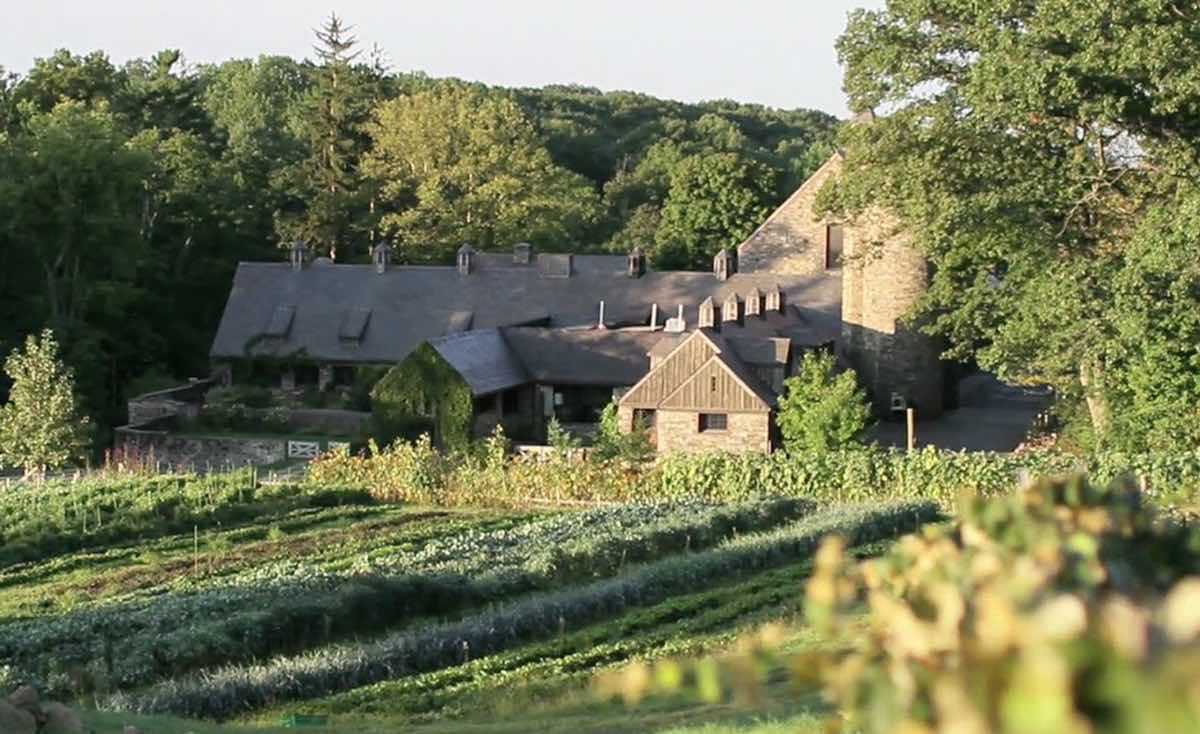 When asked what it’ll take to create real change in food, Dan says that it’s all about deliciousness.

The more you look into food systems – the more layers, reasons and rationale for change that you’ll find. For some of you eco-warriors who are just tuning in – check this out – the environmental food movement isn’t just for vegetarians and vegans anymore. In fact, it’s just the opposite. Pastured ruminants (hoofed herbivores) are the most elegant approach on the board to balance complex energy, nutrient and carbon cycles found in food production. Hey, even anti-meat agencies & NGOs are now stating that, “it’s not the cow, it’s the how.”

Barber continues: “We will have to make sure that whatever we put in our mouth is an agricultural product that won’t degrade the environment, but instead improve it! Part of that is eating meat. If you are eating grass-fed meat from a cow that was truly raised on pasture, than you’re erasing the carbon footprint of the animal. You are eating net-positive. You’re not just doing less bad to the earth, you’re improving the environmental function of pastureland and the ecosystem.”

Seeds Determine How the World is Used

Conventional agriculture has long-since used breeding and genetic modifications to optimize seeds for intervention. Effectively, these are seeds that marry with treatments to address problems which arise only when managing large plots of monoculture crops. The impact and environmental degradation of this conventional seed playbook is well past an unsustainable threshold. And, the proliferation this approach has been so successful that we’ve reached a point in which how we grow food from these conventional seeds determines how the planet is being used.

Today, the molecular scalpel of modern seed science can eliminate many of the environmental & human health externalities tied to this conventional production. Consumers seem interested in the change, the industry is evolving to a biological toolkit to adapt, and the appetite of big food has been whet. Is it progress?! Well, maybe?!

Barber thinks that we need to look at it all differently. Tapping into that pleasure principle found in us all, he says that once again change will come down to deliciousness of food. As an example of how to leverage this hedonism and drive change through focus on taste over treatment or shelf-life, Dan shares the development story of the Row 7 honeynut squash. If that’s the future of organic & non-GMO – sign us up!

A Hope & Potential for Generations Next

“I’m pretty much a cynic through & through, but I tend to be an optimist when it comes to genZ & millennials. They know their stuff, and the bullshit quotient is very high,” Barber describing his lens on the future of the food & environmental movement.

Regional Food Will Again Have Its Day

“I do think that in light of COVID, and in light of some of the distribution challenges faced over the past couple years, that a regional food system is going to become more and more prevalent. To me, it’s deliciousness, it’s healthcare and it’s more responsible to the environment,” says chef, activist, author and businessman Dan Barber.

Tune-in for more with this icon of the good food movement.

Dan Barber is the chef and co-owner of Blue Hill and Blue Hill at Stone Barns, and the author of The Third Plate (2014). He opened Blue Hill restaurant with family members David and Laureen Barber in May of 2000 and two years later he was named one of the country’s “Best New Chefs” by Food and Wine magazine. Since, he has been addressing food issues through op-eds in The New York Times and articles in Gourmet, Saveur, and Food and Wine. Dan has been featured on CBS Sunday Morning, The New Yorker and Martha Stewart Living.

Appointed by President Barack Obama to serve on the President’s Council on Physical Fitness, Sports and Nutrition, Dan continues the work that he began as a member of Stone Barns Center for Food and Agriculture’s board of directors: to blur the line between the dining experience and the educational, bringing the principles of good farming directly to the table. Barber has received multiple James Beard awards including Best Chef: New York City (2006) and the country’s Outstanding Chef (2009). In 2009 he was named one of Time magazine’s 100 most influential people in the world.

As part of the Core Food Systems Change series, in this episode you’ll hear that when we’re empowered as eaters to become the solution – good things will happen.

now available: tune-in to the full conversation with Dan and Aaron

the rich & lasting benefits of:

The thing is… all sorts of folks will be embracing the values gained from good food and its production. Good food is simply an investment in your own personal health and performance. It’s also a venue to take real climate action in every bite, and a daily dose of benevolence for the folks that keep us well. Good food is a boom-town innovation economy that’s ripening to become invasive throughout verticals and global marketplaces. That’ll begin as more local jobs, and with regional food security.