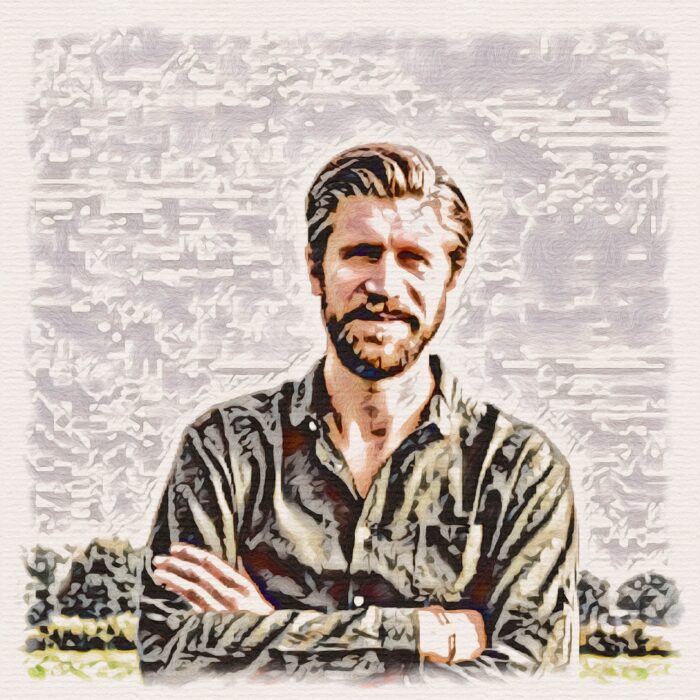 Forces of Nature is a talkshow miniseries featuring dynamic leaders from across food & environmental movements. Tune-in for a dose of optimism.

ECOLOGICAL PRINCIPLES IN LAND USE

Benedikt Bösel is founder and CEO of Gut & Bösel, a 3,000 hectare ecological farm and land use research center east of Berlin, Germany.  The site is quickly becoming an epicenter for the future of food & fiber production.  It’s the whole ball of wax from regenerative food production practice, forestry management, savvy land use, stewardship initiatives, animal centric integration, and even a royal bed & breakfast to welcome new guests to the movement. It’s a gem of a spot and a big win for EU Regen.

In 2016, Benedikt took over management of the land that’s been in his family for 300 years. He changed the operating system to farm and forest by improving the ecology. In just a few short years, Gut & Bösel has grown from a concept to now tabulating positive outcomes of systemic land use management trials.   Brought together in Brandenburg, this epicenter will expand everyone’s capabilities to understand and to work smarter with natural systems.

Buy-in has been good. Agtech is woven into the fabric of this innovation hot-bed, and influential players from around the Brandenburg region, across Germany and throughout Europe have responded to Gut & Bösel with resounding support. In the blink of an eye, Benedikt has laid the foundation for a Stone Barns, EURO.

ACCORDING TO GUT & BÖSEL SITE: (translated)

“Between forest and research, cows and compost, agroforestry and arable farming – this is how we research and develop different forms of multifunctional land use.“ 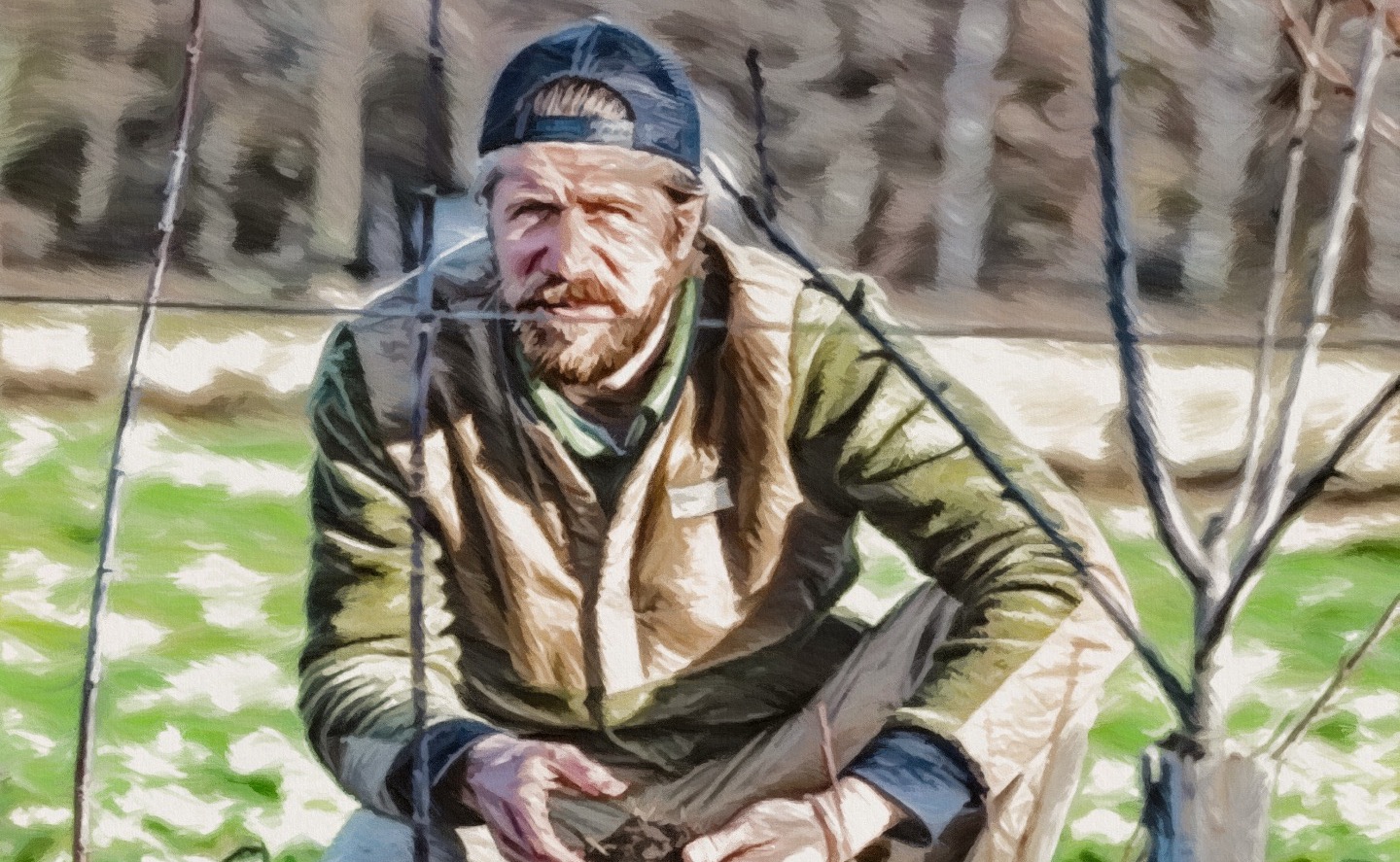 THE WHOLE NEW BALL OF WAX

The Brandenburg region has little precipitation and very sandy soils. It’s a challenging place to farm. Benedikt came to Alt Madlitz with a grand idea. Then drought came, and everything changed. This forced him to innovate years before originally planned. Benedikt doubled down on closing the nutrient cycling loop of ecology to keep healthy production from his land. He weathered that storm and continues to build resiliency.

Through holistic pasture management, composting, syntropic agroforestry and forest conversion, and even the development of new software and technology – the stellar team at Gut & Bösel are working on methods of multifunctional agriculture to build healthy and thriving ecosystems. So much more to come.

farming for our future

Benedikt was named 2022 Farmer of the Year in Germany by the Federal Minister of Agriculture. The Gut & Bösel team was recently the subject of a six-part Disney+ miniseries titled ‘The Farm Experiment‘, which is expected to drop in 2023. The release of a book sharing more of the good, the bad and the journey to date is on the docket.

In ep. #113 we chat about the soon to begin World Cup 2022. You get some insight into Benedikt’s POV on global affairs, and where he believes change is going to come from. We also learn that despite being a German football fan at heart, it’s the NBA that gets Benedikt to kick back and have a few beers. In fact, it’s my hometown Boston Celtics may be his team. Go GREEN (C’s & The Planet). I’m pulling for team USA in Qatar, but no matter what happens I’m just excited to see the beautiful game played on its grandest stage.  Despite all the problems that brings.

“I realized that we have to dramatically change the system, and the philosophy of our land use models.  We were already doing agriculture in an ecological standard on the farm, but it was far from building soil, and looking after soil fertilizing and ecosystem health.  That’s how we started on our journey to discover what alternative land use models are out there to turn the situation around.”

Benedikt is glass-half-full kinda of guy. That’s his nature. He’s also a trained investment banking who has sniffed this out as a business growth opportunity. Interest in smarter foods and fiber has become ripe, and as the regenerative movement brews – we’ll see more of these products hit mainstream. Sure, carbon markets monopolize much of the current discussions, and there’s all kinds of greenwashing of intents happening out there. This call to action is to elevate the conversation; to focus only on regenerative natural systems of ecology to grow our foods and fiber.

Thor Odinson’s overachieving German cousin Benedikt Bösel is pushing the envelope on a REGENERATIVE landscape just East of Berlin, Germany. On 3000 hectares of land and with hundreds of team members / supporters – they’re proving-out, and showcasing what regenerative land use can look like.

Is this what the future of estate management and succession looks like?!

As part of the FORCES OF NATURE series, in this episode you’ll hear from inspiring folks making good things happen to benefit the world.